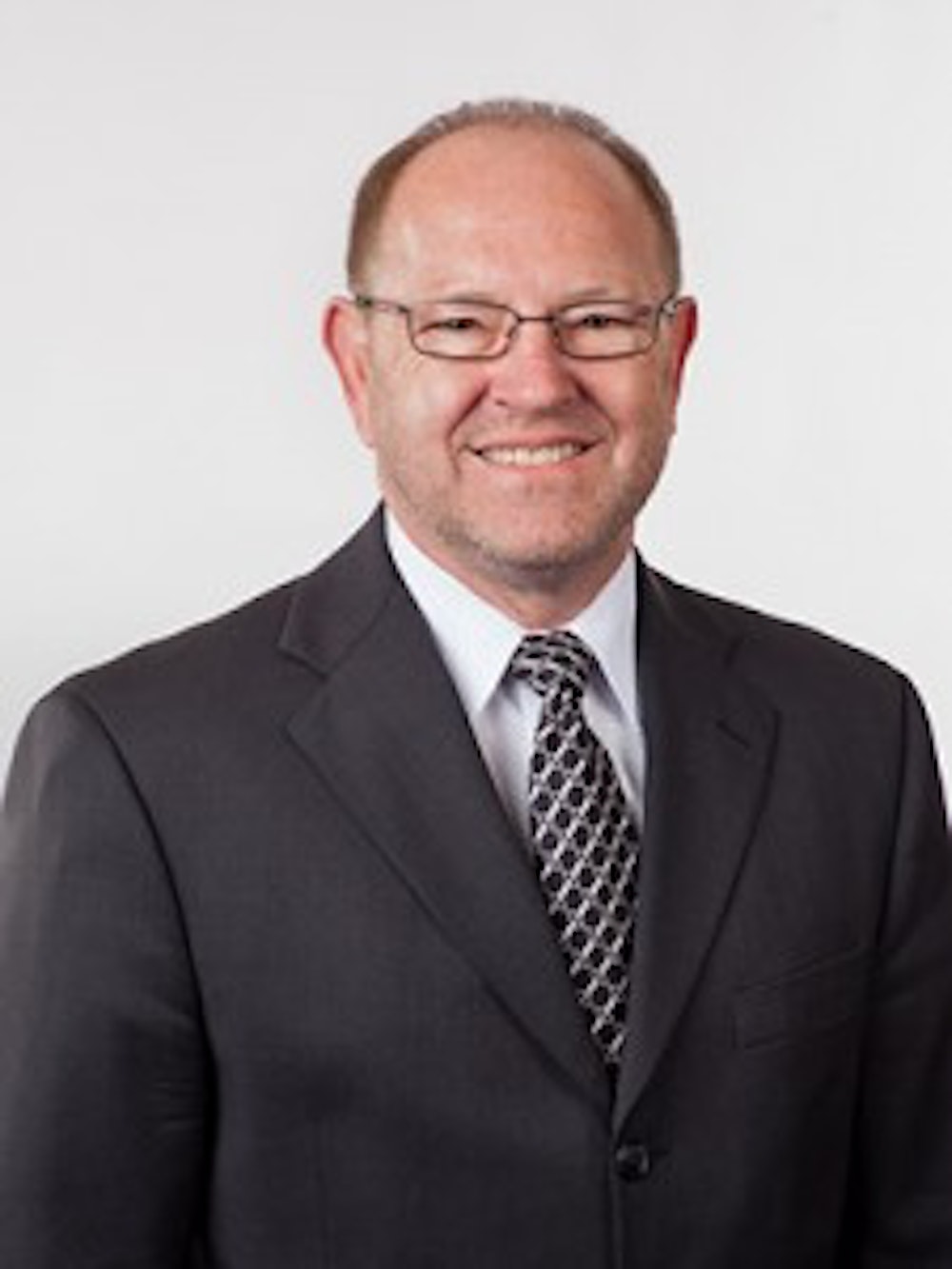 Rick Roberts has been Mayor of Ball Ground since 1988, with a break in term between 1993 and 1996. Mayor Roberts was organizer of Cherokee Bank, N.A. in Canton and is now a Board Member and EVP/Chief Financial Officer for the bank which was chartered in 1999. Prior to that, he spent twenty years with Citizens Bank, Cherokee County, in various capacities, the last six years as Executive Vice President. Roberts holds an active real estate sales license with First Cherokee Realty, Canton, GA. A Georgia native and lifelong resident, Roberts attended University of Georgia (BS-1976) and Georgia State University (MBA Program). He is married to Elaine Fraser, and they have two children.