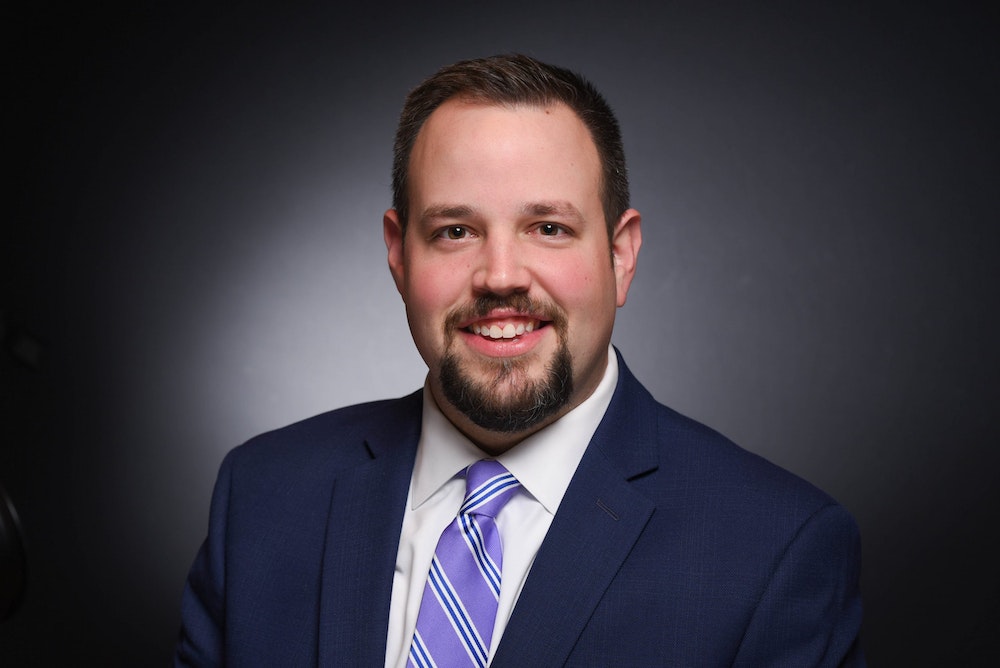 William “Billy” Peppers was appointed by the Mayor and Council as City Manager in May 2015 and has served in this post since June 15, 2015.

Billy is a native of Summerville, Georgia and graduated from the School of Public and International Affairs at the University of Georgia in 2004.  He has served as an Appropriations Analyst for the Senate Budget Office of the Georgia General Assembly (2004-2005), Director of Economic and Downtown Development for the City of Woodstock (2005-2012), and State Director of Downtown Development for the Georgia Department of Community Affairs (2012-2015). Billy is married to Julie Prather, a native of Canton, who serves as the Assistant Principal at Sixes Elementary School. They have two sons, Turner and Jennings.