Lessen the stress that commuting creates in your life and on our environment. Creating work/life balance is important to you and creating high-paying, diverse job opportunities is important to us. With 80 percent of our workforce commuting out of the county daily, COED strives to recruit dynamic companies, works with existing businesses to expand and provides a Fresh Start for entrepreneurs. Share your story about why living, working and playing in Cherokee County has been the best decision for your career and your life.

A “Forget the Commute” Story

There’s the church where he was baptized; it’s the one his father and grandfather attended as boys. The woods that filled with laughter as he camped with other young Boy Scouts. For Will Thacker, Cherokee County is the only home he’s ever known: his family has lived here for seven generations.

Cherokee County has changed over the years. Will’s life is changing, too. Will graduated from Abraham Baldwin Agricultural College with a degree in Diversified Agriculture in 2015. In August, he married his 24-year-old bride, Brittany. When the newlyweds began looking for their first home, they wanted only one thing: A property close to where they work. Will’s career is at Pilgrim’s, one of Cherokee’s oldest industries. Brittany is a pre-op nurse for Northside Hospital Cherokee. “Before we were married, Brittany worked at a hospital in Griffin,” Will began. “She had anywhere from a 45 minute to an hour commute. I knew she was ready for a change on that end and personally, I didn’t want a long commute either. We didn’t want much, but we did want that.”

They got it. The couple recently bought a home in Holly Springs. “Everything fell right into place like it was meant to be,” he smiled. Like other young couples, Will and Brittany know why Holly Springs was recently ranked the 17th Best Suburb for Millennials in Georgia. They also enjoy more leisure and less time spent in the car, since their commute is just minutes to their workplace.

78 percent of Cherokee’s residents are leaving home before daylight, bracing for a white-knuckle commute. But now there’s more opportunity to work close to home than ever before. In 2016 alone, Cherokee’s labor force grew by almost 15,000 people. New and existing industry generated more than 1,370 career opportunities.

There is no sign of a slowdown either. Quite the opposite, in fact: the Cherokee Office of Economic Development (COED) has seen a steady increase in business prospects since 2013. Last year alone the increase was 20 percent over the year before.

Forget the commute like Will and Brittany, and live, work and play close to home in Cherokee County.

Have a “Forget the Commute” story?

Share your story about why you chose to forget the commute and make Cherokee County your home. Use #forgetthecommute when sharing on social.

We know that connecting with employers or finding time to fill out an online job application can be a daunting task. We also know when companies and job seekers are able to establish a relationship that the results are limitless. COED hosts several events each month to provide professional development, resources, and networking opportunities for a wide variety of career interests. 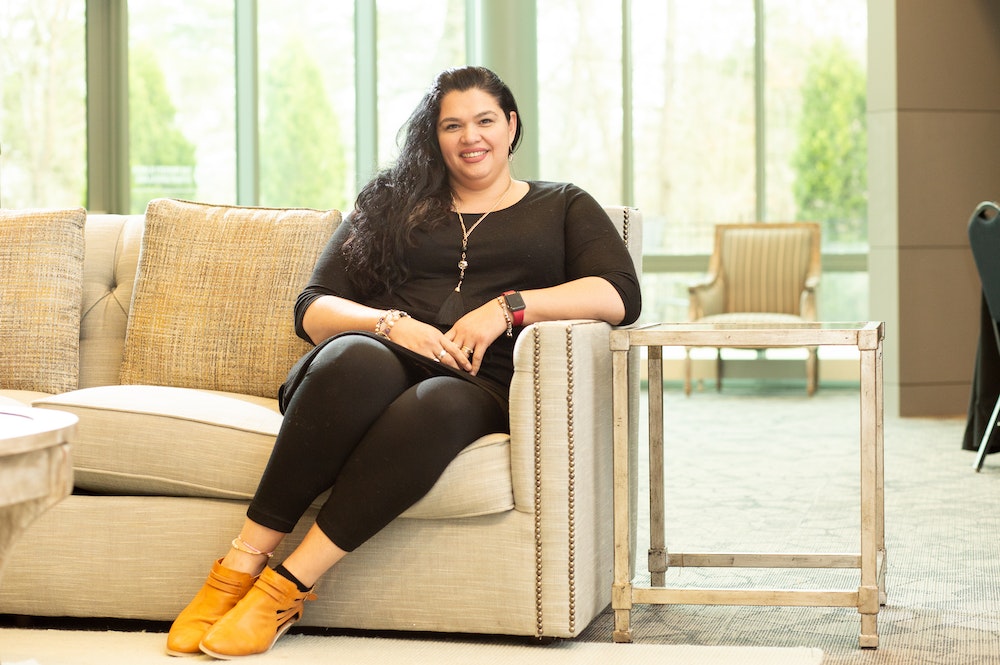 “I was driving from my home in Woodstock all the way to Norcross every day for 13 years. After years of driving, I wanted to find a job closer to home. I came to the Cherokee Career Expo and found my dream job. Jaipur Living was looking to hire an HR Generalist, and that is exactly what I wanted to do. Jaipur Living called me right away, and I was hired.” 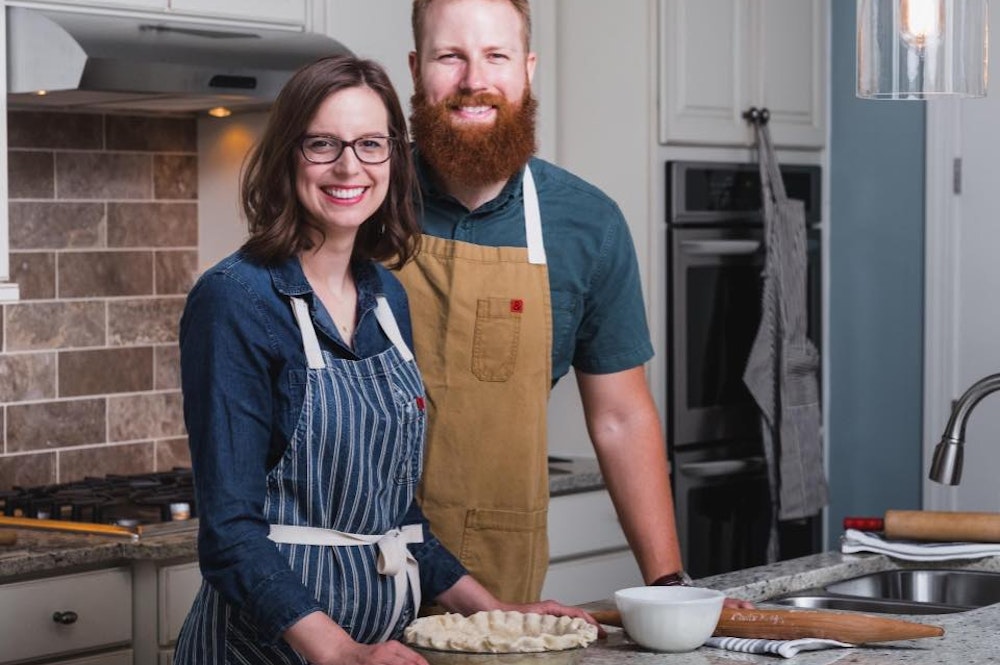 Cherokee County, and Fresh Start Cherokee in particular, has excelled in not only creating desirable places to live, work, and play, but they have embraced and enhanced the meaning of the word community. It is rare to find one place that truly feels right, and the only word that comes to mind is home.

Lauren and Cody Bolden, Founders of the Pie Bar