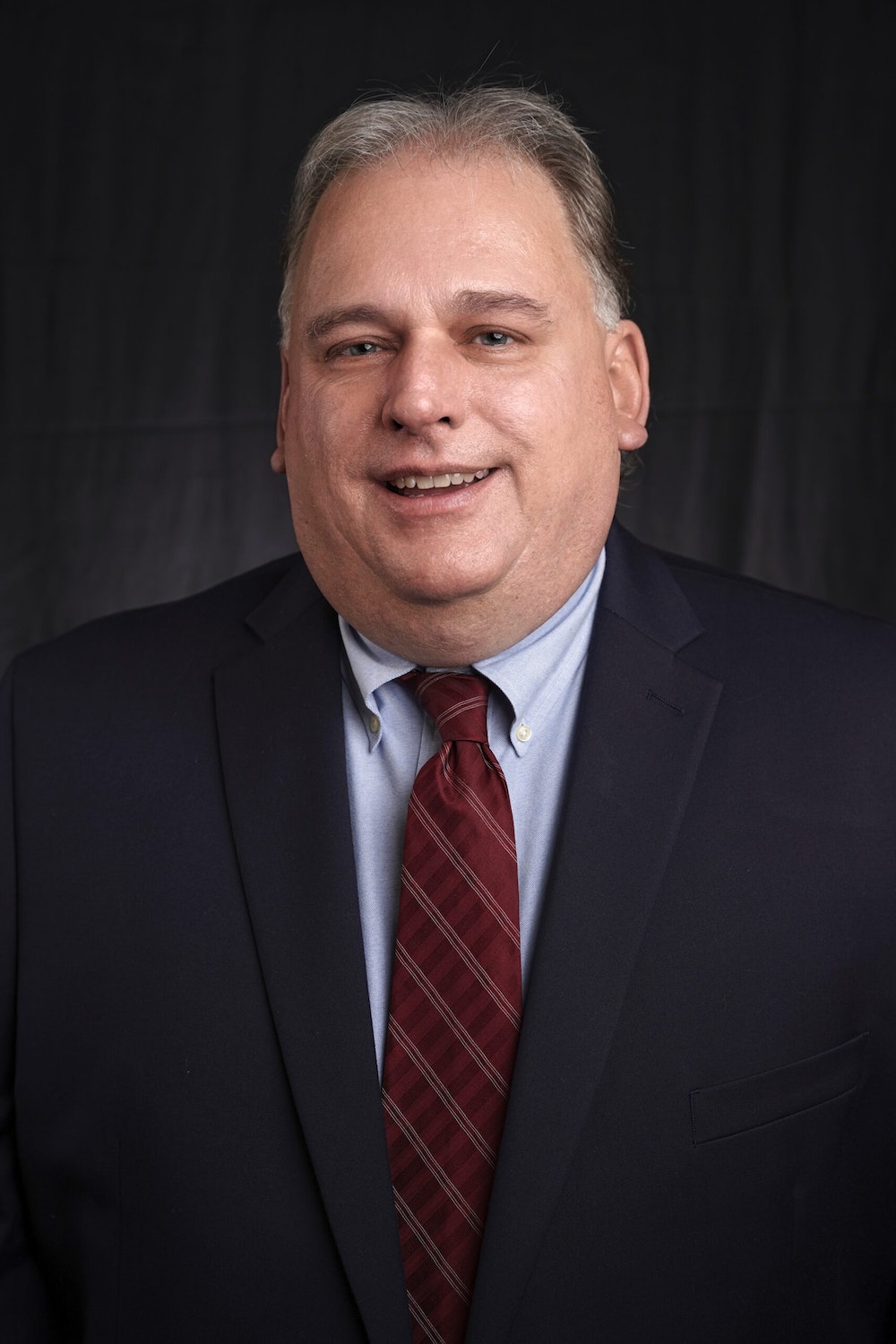 Jeff Moon holds a M.S. degree in economic development from the University of Southern Mississippi and a B.S. degree in social science education from Troy University. He began serving as city manager for the City of Woodstock, GA on April 15, 2008. From February 2001 until April 2008, he served as city administrator for the City of Orange Beach, AL. Jeff is married to Nancy and has two daughters and one son.