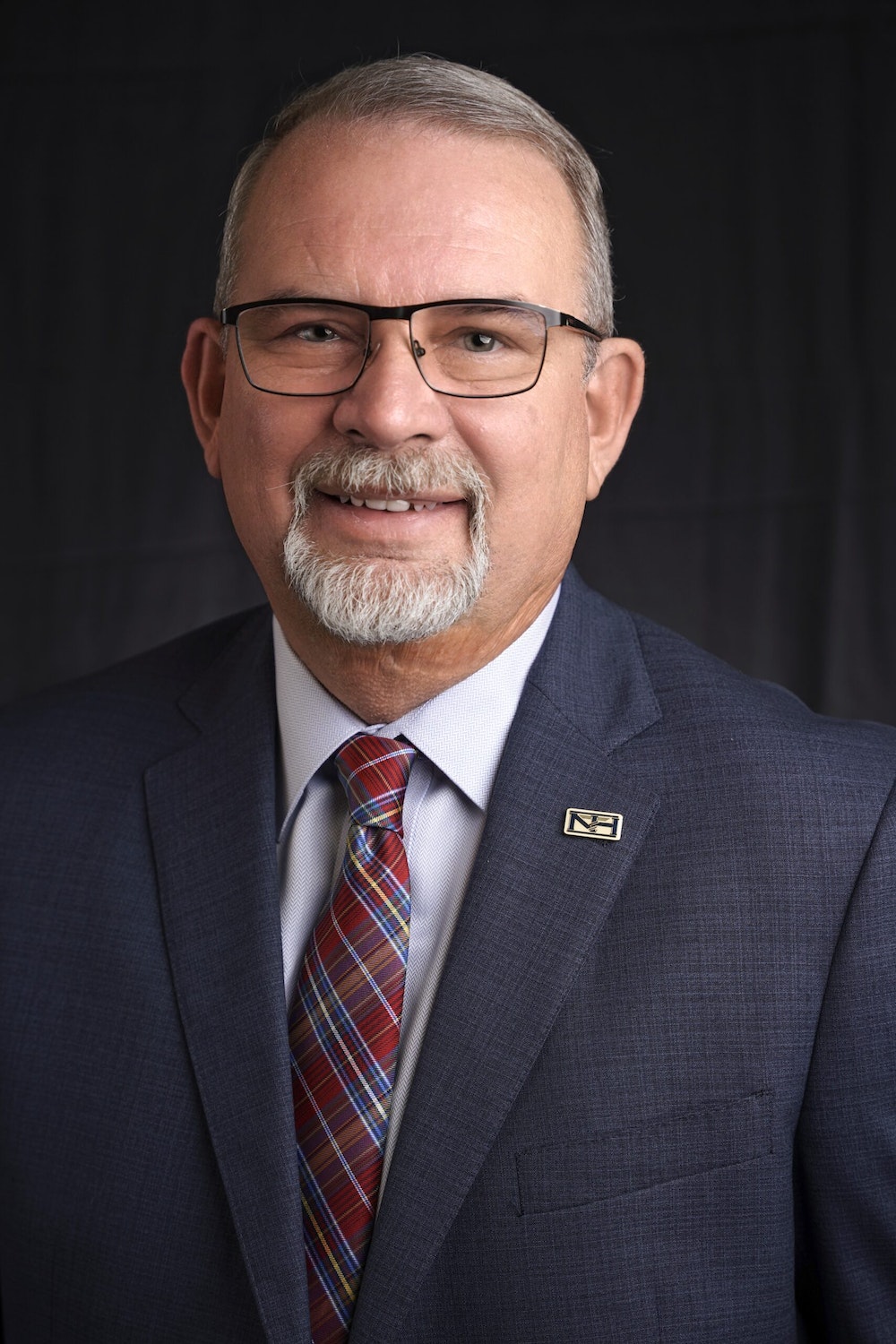 Billy Hayes, native of Gadsden, Alabama, has over twenty years’ experience in the healthcare arena, and has served as the Chief Executive Officer of Northside Hospital-Cherokee since 2004. Billy received his Undergraduate degree in Accounting and Finance from Jacksonville State University, an Executive MBA from Kennesaw State University and was honored as the 2006 Alumni of the Year by Kennesaw State University. In 1994, Billy accepted a position with Georgia Baptist Healthcare System and after only one year was promoted to Administrator of Baptist Hospital Worth County. After less than one year at Baptist Worth his responsibilities were expanded to include two long-term care facilities and one additional hospital. After many fulfilling years with Georgia Baptist, Billy made the decision to join Northside Hospital-Cherokee and continue his journey in healthcare. Since joining Northside Hospital-Cherokee, Billy has been influential in adding new service lines to the hospital and more than tripling the number of physicians on the medical staff. Billy has been instrumental in the overall growth of Northside Hospital Cherokee and has been recognized as an outstanding leader in the community and in healthcare for many years. He continues to give his personal time by serving on numerous boards including Kennesaw State University Alumni Association and Board of Trustees, Cherokee County Educational Foundation and United Community Bank. Billy resides in Cherokee County with his wife and their seven children and five grandchildren.